This Barnes & Noble exclusive edition includes a color print of one of the photographs from Joel Sartore’s Photo Ark Vanishing: the Horsfield’s tarsier (Tarsius bancanus), a spirited Asian primate considered vulnerable to extinction. Celebrated National Geographic photojournalist Joel Sartore continues his Photo Ark quest, photographing species around the world that are escaping extinction thanks to human efforts. Joel Sartore's quest to photograph all the animal species under human care celebrates its 15th year with this glorious and heartwrenching collection of photographs. The animals featured in these pages are either destined for extinction or already extinct in the wild but still alive today, thanks to dedication of a heroic group comitted to their continued survival. From the majestic Sumatran rhinoceros to the tiny Salt Creek tiger beetle, Sartore's photographs bring us eye to eye with the kaleidoscopic diversity of shapes, colors, personalities, and attitudes of the animal world. In these vivid pages, Sartore singles out the species most likely to disappear in the next decades, as well as some that have already been lost. Alongside these indelible images are the words of scientists and conservationists who are working to protect and restore populations of endangered species. With Sartore's distinctive portrait photography, he invites us to look closer--and to care more. 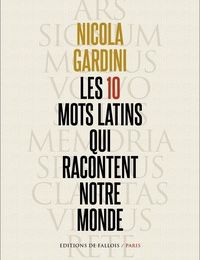 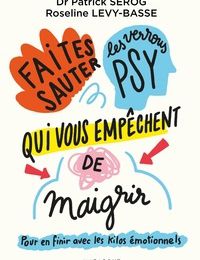